In the first half of 2022, Sany Group comprehensively accelerated development projects targeting 7.5 billion people, paid close attention to the core competitiveness of products, and launched a total of 128 international products.

An increase of 83% year-on-year, of which the coverage rate of the high-end market in Europe and the United States increased to 64%.

Many products "bring great brilliance" in the global market - the European version of the 45-meter pump truck that fills the gap of Sany in the European market;
A new generation of SY225C-10HD excavator, which has received a large number of orders at Bauma India; SR235MV, a multi-functional rotary drilling rig that has landed in the North American market; 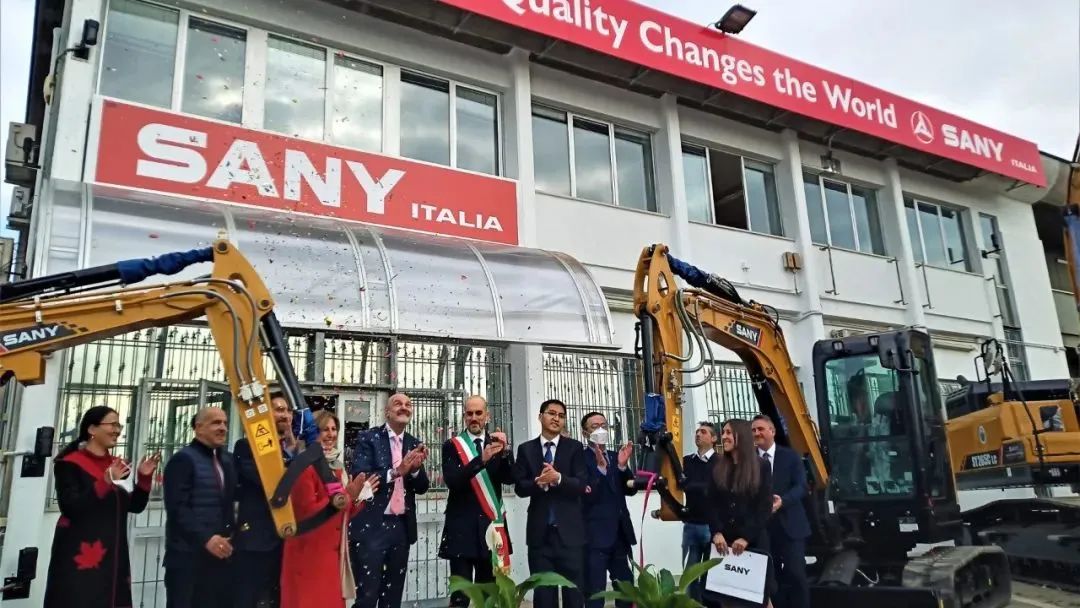 In the first half of 2022, Sany will also promote the strategy of R&D, marketing, and service of the iron triangle. Sany has 864 international R&D personnel, an increase of 89% year-on-year. Among them, 150 domestic R&D personnel are dispatched. They have an in-depth understanding of global customer needs.
Form a huge synergy with the country.

In the first half of 2022, Sany Group achieved the best overseas business performance in history: overseas sales increased significantly by 65% year-on-year, and sales in more than 50 countries and regions doubled.

Prev : International revenue accounts for over 48%! XCMG has maintained the No. 1 position in the loader export industry for 33 years

Next : Net profit against the market growth of more than 50%! 2021 ANNUAL Report of XCMG Machinery set a new record!